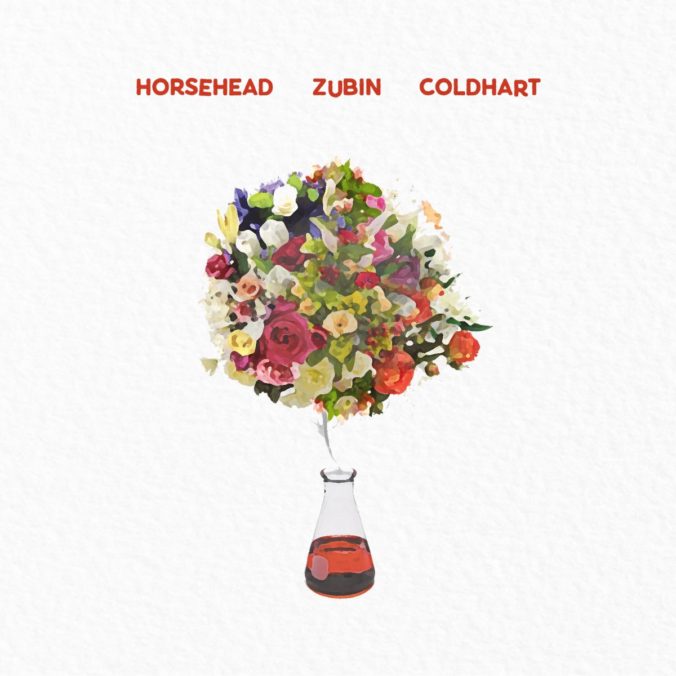 [Feature] The Cloudy Emotions of Nancy and Tombo