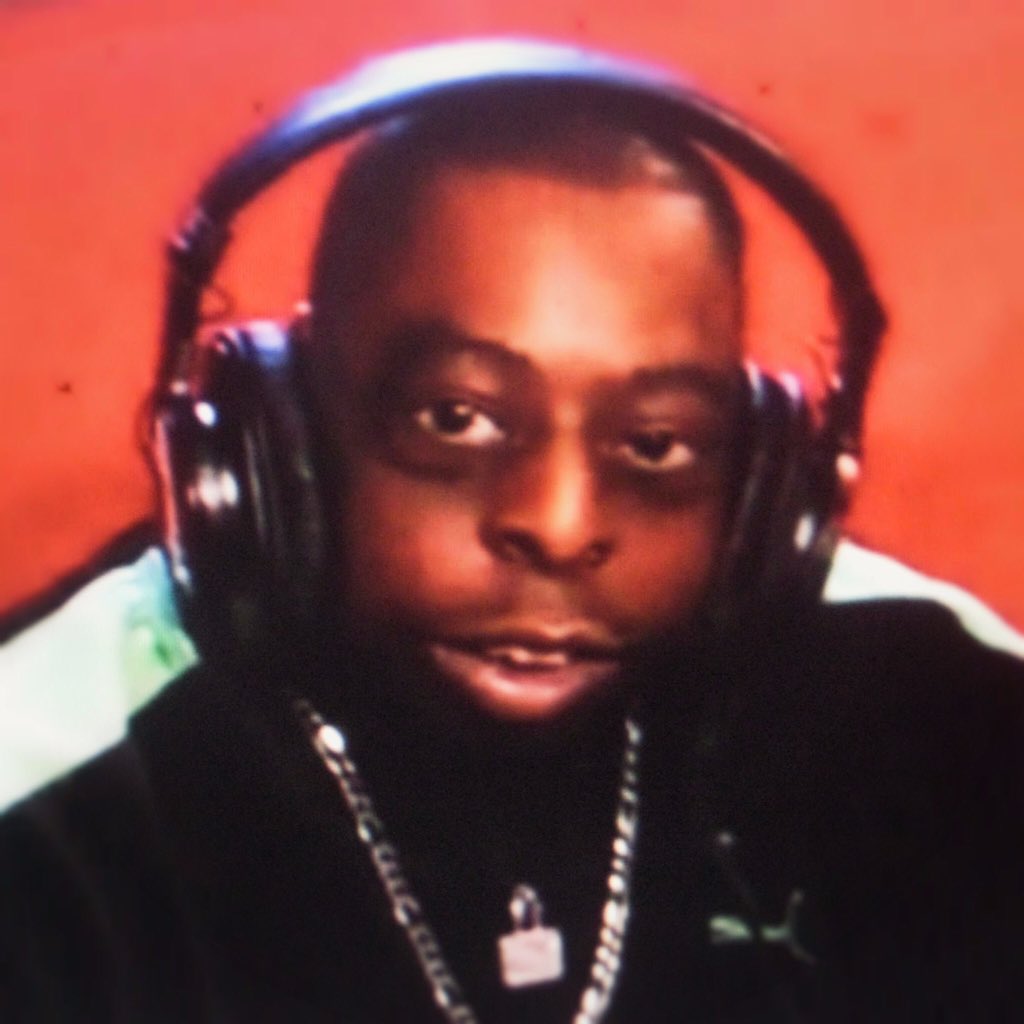 This release takes flight as soon as the beat drops on Occasional Smoker (produced by Forest Slikk) as the artist, Yung Warden Buffett applies his raspy, uptempo delivery to its opening line: (When I grow up one day gonna be a nasty fuck like Lester Green). A perfect salute to Lester aka Beetlejuice (Beet for short) who is seen on the cover and in the title, of the KING BEET ep.

Each track contains a Beetle bite as a matter of fact. In the hook on Ignoramus (produced by White Whoadie) Warden sings (‘Your situation is uglier than Beetlejuice dome’) harsh, but a whole bop nevertheless. THATS CREEP throws down a nice and nasty lurker of a production for Fuck Off With That Camera that Y.W.B attacks off top with another great opening line “Go ahead and bang my line I’ll tell you bitch I’M OUT ON BUSINESS.” The end joint, Suction featuring Lil Baby Goat (produced by DIRT MAN) is a trap beat backed, ego flashing offering that ends with guess what? A Beet soundbite. It’s a complete lace up. 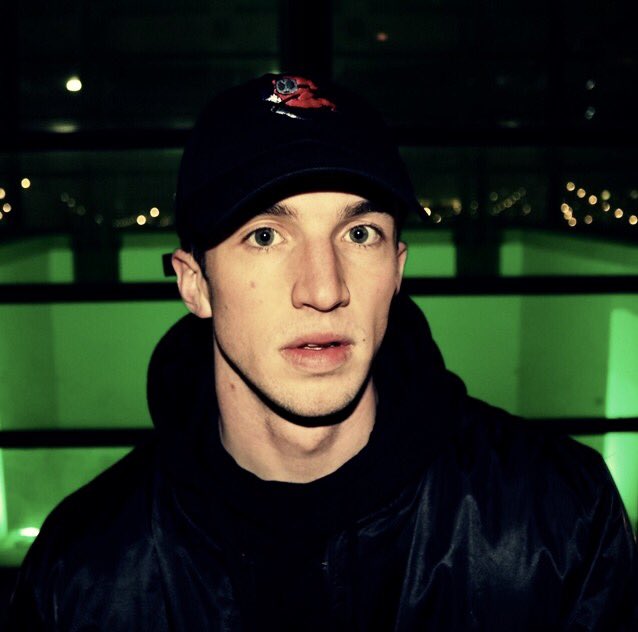 The Salt Lake City resident, a member of Schemaposse, when the JGRXXN lead power crew was alive and kicking, is clearly still putting in work. Yung Warden Buffett being just one of many artistic pseudonyms (Tanqueray Romano, Lil Black Lung, Father Creak) where he explores his often dark psyche realms. And with a distinct voice that sounds like himself but also like, Mystikal and Lil Wyte were personas of a man who trades one liner jabs with himself in the world’s first M.P.D buddy (not buddy cop, no no no) film…  Hold up, don’t steal the screenplay idea that I just made right now. Writing this review for Candy Drips blog is as binding as a copyright. Just kidding. Or am I? In summary, check out KING BEET by Young Warden Buffett. It’s cohesive for an EP. The tracks are short but succinct.

*Sidenote: The Schema might have dissolved but some of my favorite examples of contemporary chopping (double time rhyming) were done by Warden and another posse member, Kold Blooded. I have a short list of others but lets spare that for another time.