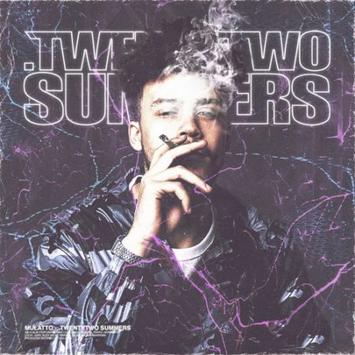 Windy City producer Mulatto Beats let loose one hell of a producer album earlier this summer. Featuring a plethora of talented rappers (Lucki, Mick Jenkins, Warhol.ss, Qari, Alex Wiley, Trapo), the ten song project sounds like a cloud of smoke on a hot summer day. The production does not disappoint and all of the guests do their thing. Hopefully we get an instrumental version of this down the road. Spin this one on repeat until it gets cold again.