Chicago rapper Kahrion just let loose a new set of visuals for the smooth and smoked out single “95”. Shot and edited by Darryl Turnbow, the video shows a ‘day in the life’ of sorts where Kahrion rolls up and pays a visit to the studio. Look out for his upcoming project, Rambeworld, arriving sooner than later. 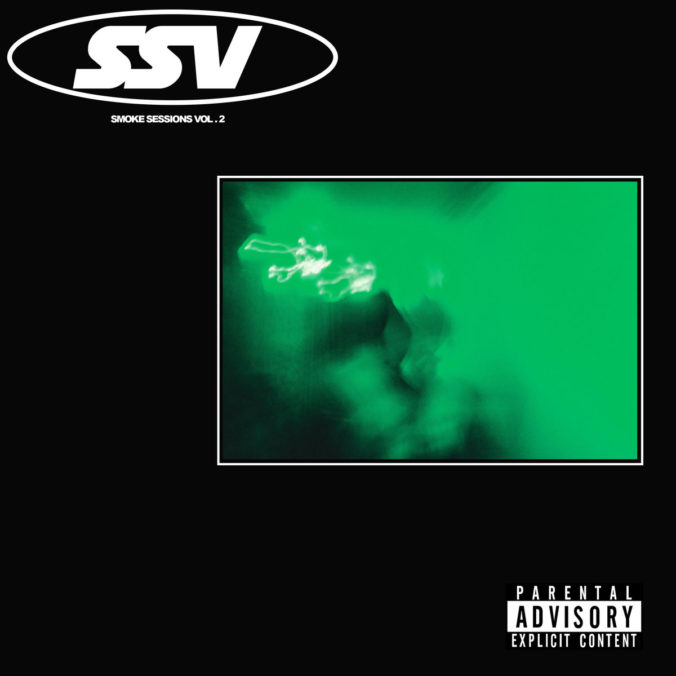 As Lord Apex prepares to release the ten song album, Smoke Sessions, Vol. 2, on January 25, he lets loose the music video for the lead single “SSV2”. It’s shot with a crisp fisheye lens guaranteed to bounce you into a new head space. Don’t sleep on this heat.

Atlanta’s own Thouxanbanfauni (aka Thouxan) released the fourteen track project Requiem last week. Thumping down the street and steady energy, this is one that demands a good set of speakers or headphones. If you need more, be sure to check out the visuals for the track “Wide Awake”. 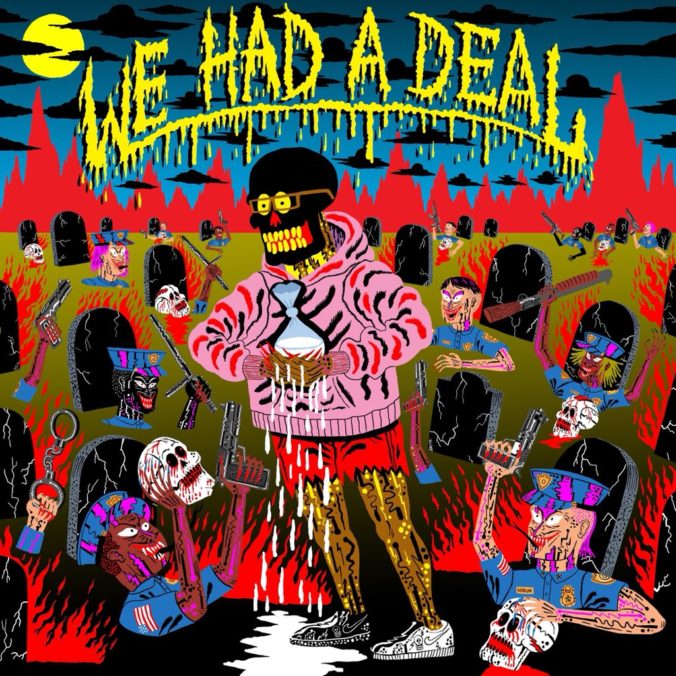 Last month, Atlanta’s own Father released a split single in the form of “Lotto” and “We Had a Deal.” The former comes complete with a guest feature from ABRA and production from Meltycanon while the latter is 100% Father. Both tracks feature artwork from wildman JJ Villard. What more do you need to hear? Both of these go. 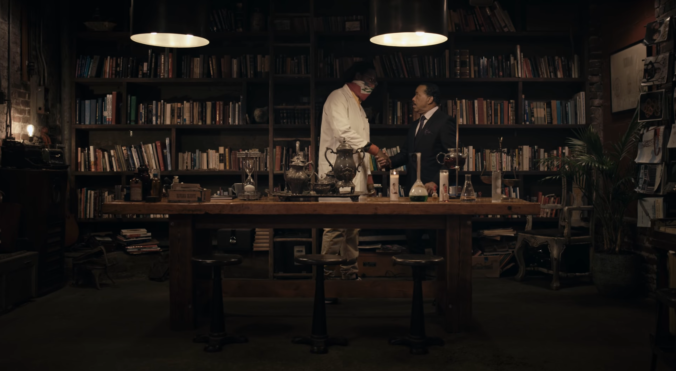 Yeah. Let’s just watch this video a few times in a row. No commentary. No additional statements. Just watch. Just bounce. Mach-Hommy is a problem. 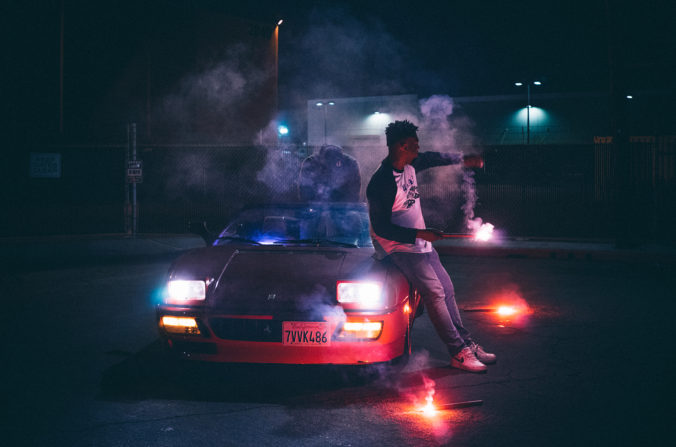 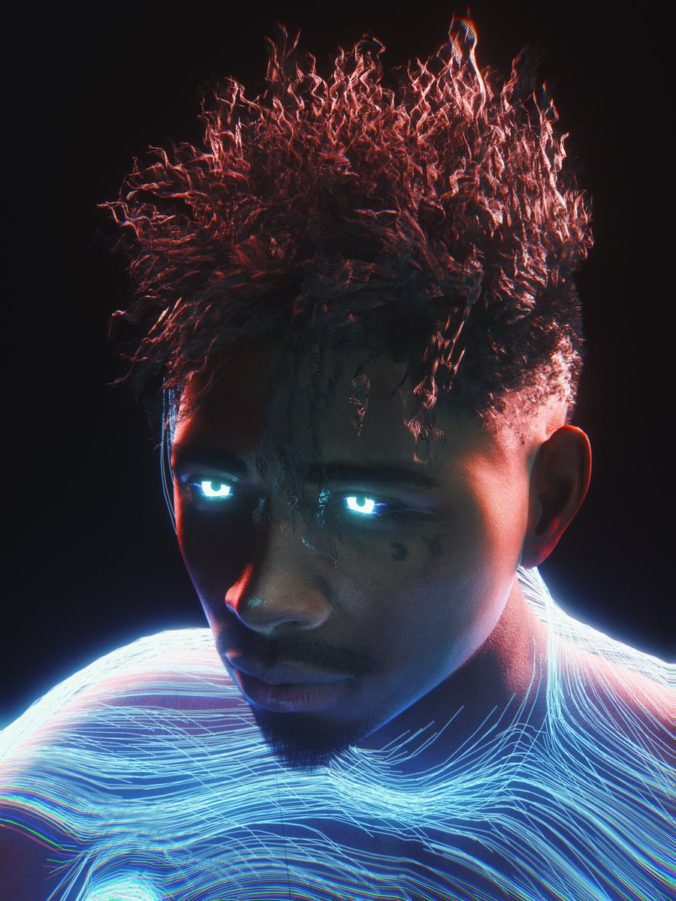 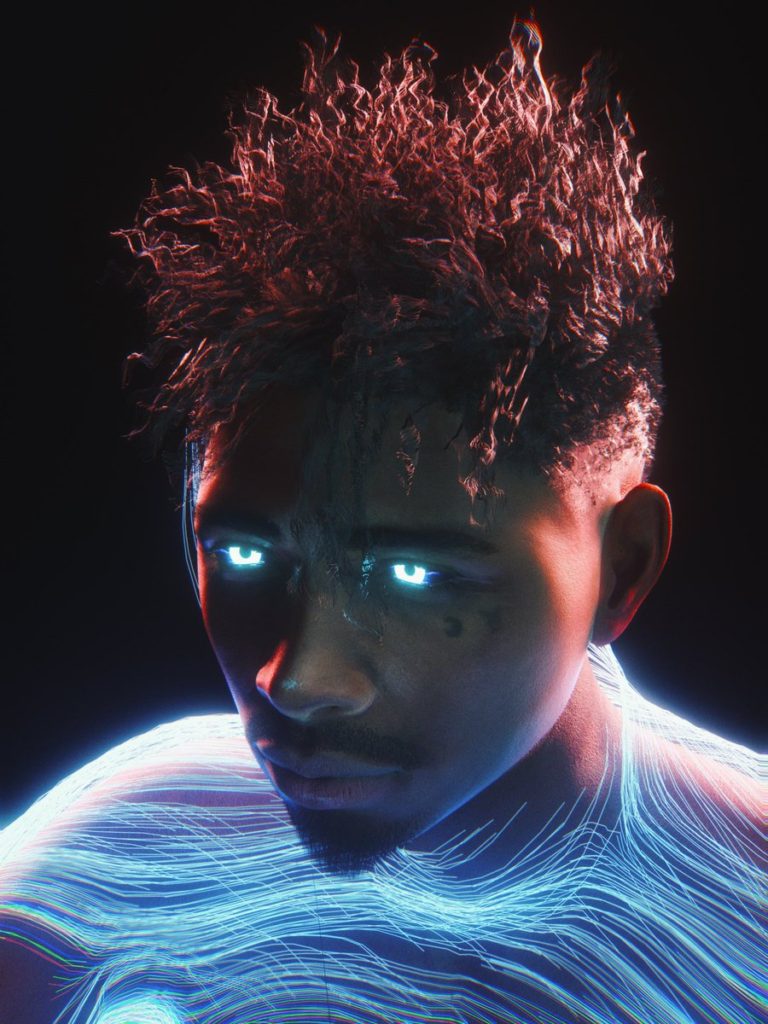 Chicago rapper Adot went absolutely apeshit with his newest set of visuals. The 85 second animated music video feels like a virtual reality mushroom high, taking you through wormholes and new dimensions. Courtesy of Nick Visuals, the animation does nothing but assist the already strong song, which comes produced by Draedaskimask and which you can stream below.