This is one to play when the sun goes down and the world grows a bit more quiet. Chester Watson (and plenty of frequent collaborators) create a ten song head space, a body high you won’t want to let fade away. Let’s close it out with ‘Chessmaster’ alongside Kent Loon. 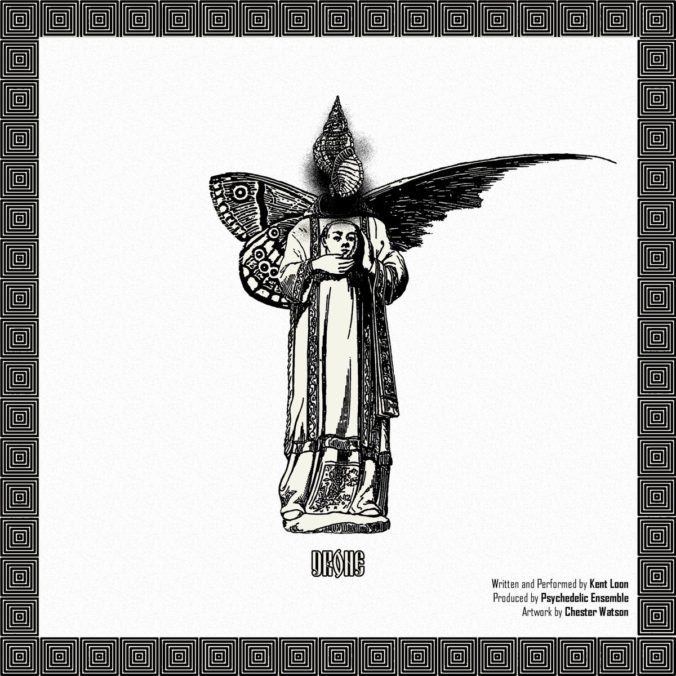 In the last month, rapper Kent Loon has released two new tracks. First, he dropped the single ‘Drone.’ Produced by Psychedelic Ensemble, the thumping number quakes through the speakers. “Drone” was followed up with “Chessmaster”, a collaborative track between Loon and Chester Watson that demands a high speed drive. The two have plenty more around the corner, but these singles should hold you over for the time being.