We’re getting dark with this one. Take a trip to hell with the five song EP Dystopia from Wavy Jone$. Fully produced by STILL, the EP is a testament of the power of evil ass trap music. The kind of music to play to terrify your neighbors, to blast in the car as you conduct a seance, to worry your family members at this year’s Thanksgiving. While you’re at it, be sure to check out Wavy Jone$ with Ghostemane and Nedarb in November. 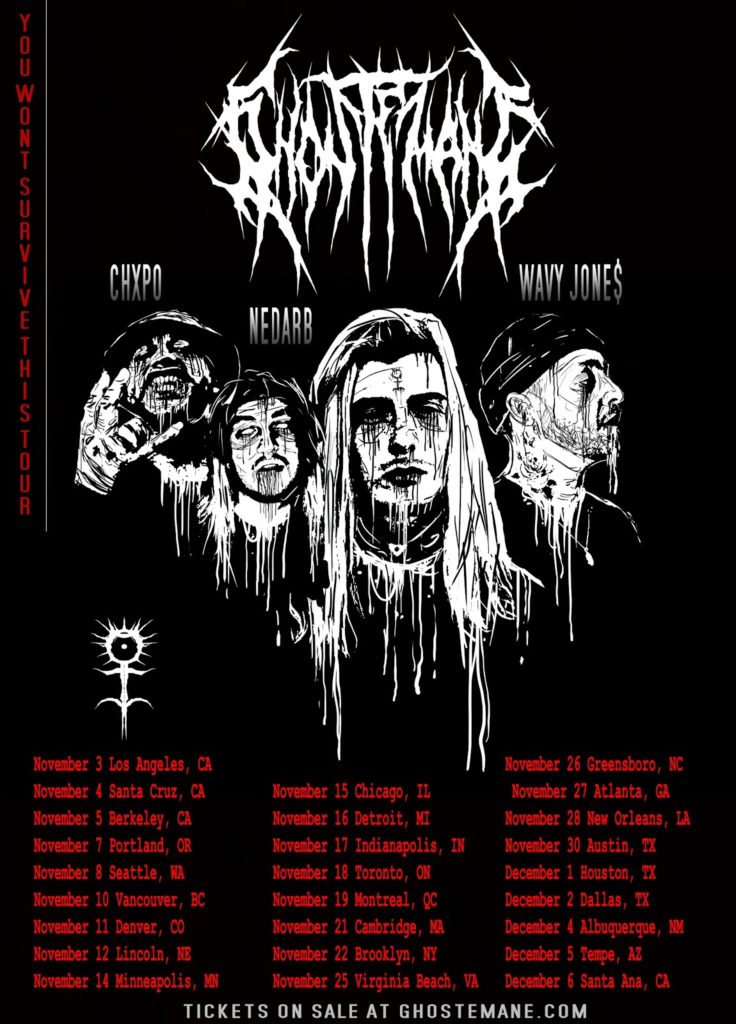