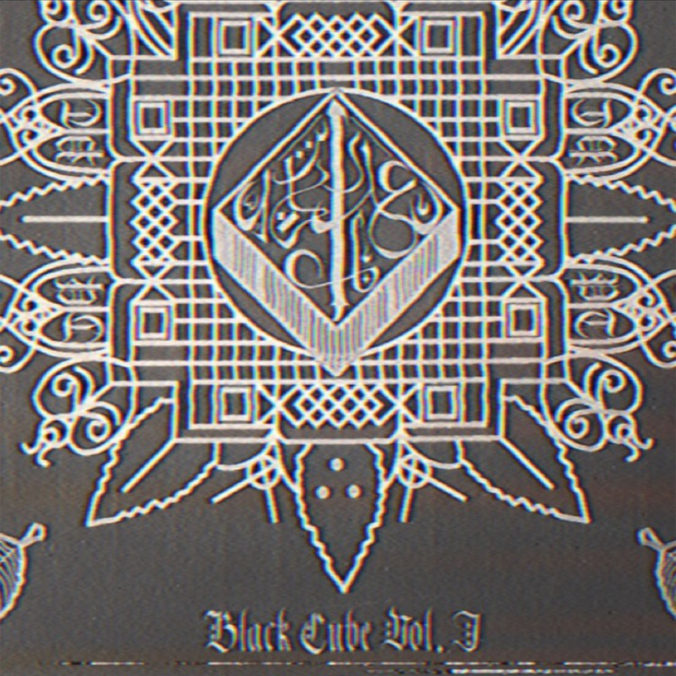 Two of our favorite artists joined forces for the album Black Cube, Vol. 1. BB Sun and AJ Suede recorded the seven song project (plus one bonus track) in Seattle where Suede later mixed and mastered it himself. With three tracks produced by BB Sun and three produced by Suede, it truly is a collaborative effort. If you like what you hear, check out the video for the lead single “Herbs“. They have three other music videos as well. Do not sleep.